The e-Commerce experts in outsourcing 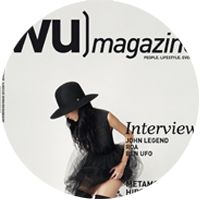 For 4 months, from December 2013 to March 2014, Polediffusion presents its services on WU Magazine with a banner on the site, 3 ADV pages on the magazine […] 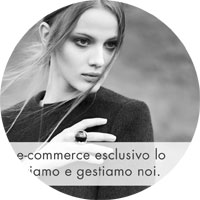 High visibility for Polediffusion Christmas and January:
more than 8.500.000 of contacts!

We will be present in Florence, with sixteen megaposters, during Christmas holiday and the important events in January as Pitti Uomo, Pitti Bimbo and Pitti Filati […] 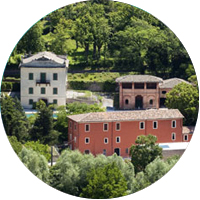 “Evolve Srl” has purchased and moved its head-office to another famous building-complex of value which historically belonged to the Miliani family, founders of the Paper-Mill at the turning of the 18th century since1850 […] 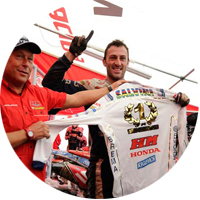 The HM Honda Zanardo team took victory in the Enduro 2 World Championship at the weekend in St Flour, France at the final of seven rounds with rider Alex Salvini, who has had an outstanding season […]

Our world is in continuous evolution
and always up to date. Follow our news